Printing out just the right amount of production logs is an art that sometimes borders the realm of Dark Magic. From my experience building software, most developers either log too much, or don’t log anything at all. Not enough information can make bug hunting more difficult. On the other hand, too many log traces hamper code readability and don’t necessarily make one’s duties easier.

In reality, what everyone wants, are logs on demand. Most programming environments already partially take care of this, by logging errors separately. Yet, not always will a wrong behaviour lead to an error. Plus, an error log would rarely contain the particular execution context that led to the error.

It would be great, if one were able to manually turn on logging, and only in certain cases. In the context of a Web applications, certain cases == certain requests. For the standard Flask-like Python Web app, this is actually very easy to achieve.

I will use Flask, because it is the easiest to demonstrate. The idea should be relatively easy to reuse with other frameworks though.

Let’s say, we want to write a log every time our Flask API gets called with a certain URL parameter (let’s call it trace_id). The simplest thing one can do, is add a @before_request interceptor:

Of course, the example above is quite naive. It won’t be of much use to anyone, since most errors occur deeper in the call chain. Let’s take the following example:

Our API handler calls another function, which returns the result from yet another. A typical production application is way more complex, having loops and conditional logic all over the place. The problem with nested call chains is that to get the conditional tracing all the way through, one would need to add this to every function.

This is very impractical, and would make the code less readable.

The least obtrusive option I could think of, is creating a custom decorator. We won’t go without modifying our code, but having a decorator on top of each function won’t mess with the readability of the code directly. This is how our tiny app from above would look like:

And this is one possible implementation of a tracing decorator:

Keep in mind the obvious limitation of my approach. The tracer instance is global. Storing state in global variables is usually a bad idea, but in some situations, you just don’t have any other choice.

In WSGI applications, global scope usually means global per process. Traditionally, a WSGI server would spawn a certain number of Python processes, and juggle incoming requests between them. A single request would run end-to-end as part of a single process. If this is the case, then our tiny decorator would do perfectly fine, due to process isolation. When threads or async-await come to play, scoping the decorator to the particular request at hand will become important.

In the case of Flask, one may make use of its Request Scope, which would ensure that a concurrent request won't overwrite the trace_id value of a currently running one. Of course, using a library-specific construct will make code more difficult to test. It will also require modifications to the decorator, in case you switch your Web framework of choice (luckily, most frameworks have the same concept of request scope built in).

At the end, it doesn't matter that much. One of the spirits of Python is writing simple code that gets most of the job done, rather than obsessing about making things uber-generic. If my approach doesn't work for your case, it is easy enough to adapt.

My inspiration came not from the Python community, but by Elixir's Phoenix framework. In its latest version Phoenix comes with an out-of-the-box LiveDashboard, which is extremely helpful in running an Elixir application in production. Among the many cool features, the dashboard features a Request Logger that pretty much does what I described above.

Lessons from Go: Keep Calm and Use the Byte Array 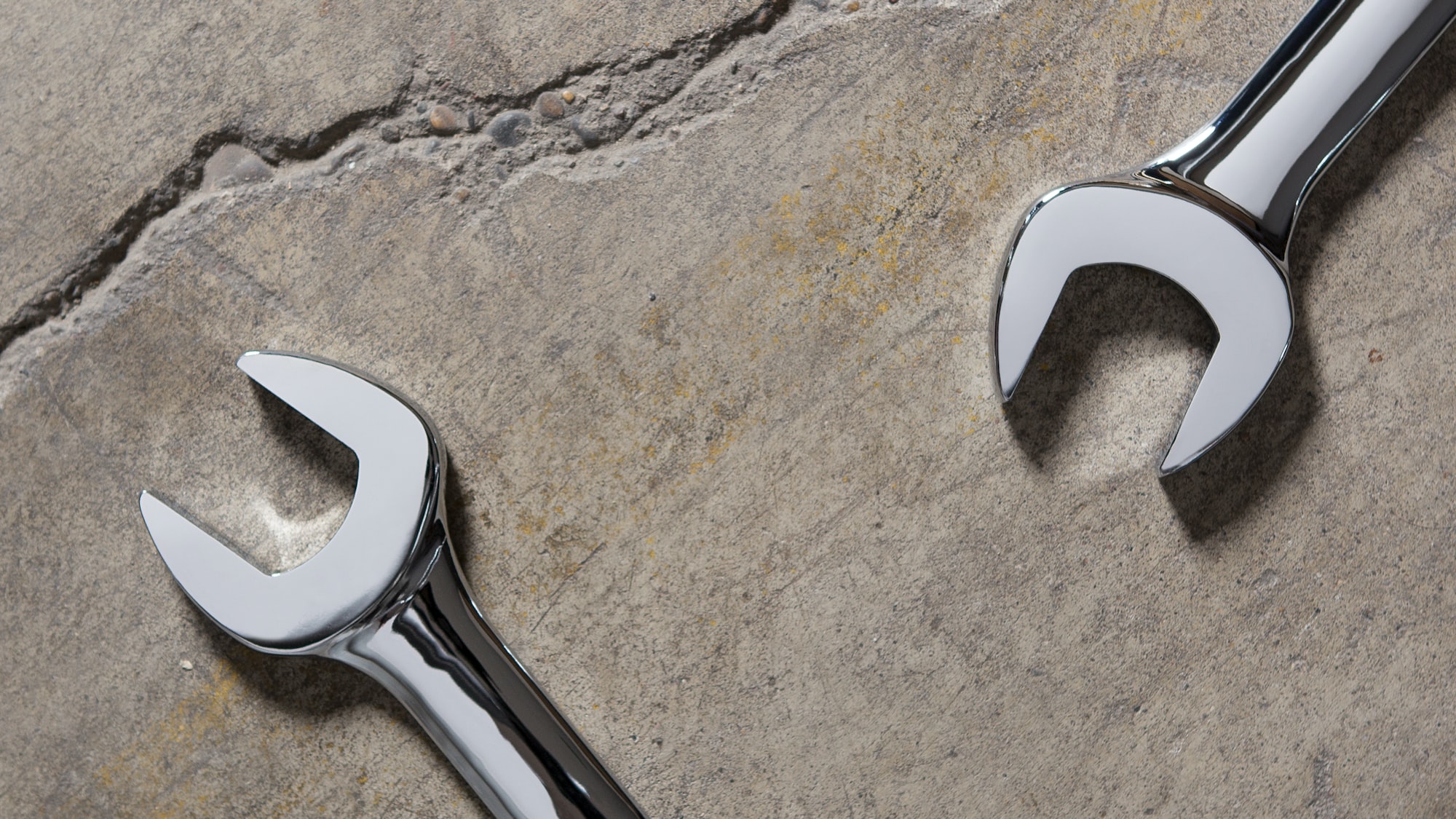