Word seems to be spreading around for my tiny side project. With more people who have taken interest in Still Hiring, it was only a matter of finding time to add some updates. I have pushed a few changes, which should be available to anyone who has signed up:

A chat section, which you can use to keep in touch with me and the other users.

Opening the same side menu, one can now suggest a company to be added to Still Hiring:

Last but not least, (some) companies now have beautiful cover images that come directly from their “careers” pages. Lazy as I am, I did not download those manually for the 200+ companies. A few people know that the “database” behind Still Hiring is a single Google Spreadsheet. Instead of manually going and scraping each and every single image, I used the opportunity to write a script directly inside the spreadsheet (yes, it is possible). That, and another side project of mine (NoEmbed) did the job just fine. It is quite a cool approach, and I will probably write about it in an upcoming blog post. Until then, stay tuned, and hopefully, Still Hiring helps you find the job you’re looking for. 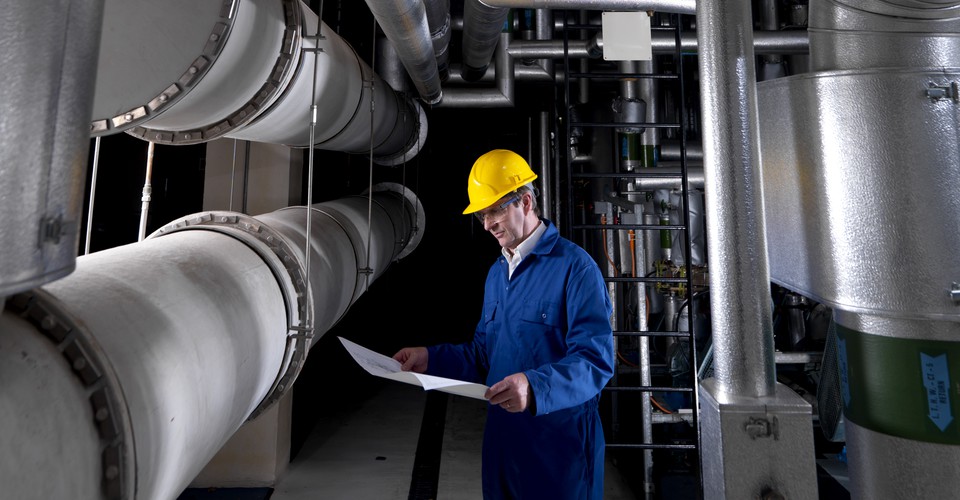 It undermines a long tradition of designing and building infrastructure in the public interest.

Strengthen your body, while broadening your mind