This is an answer, I wrote in response to a recent blog post by Erica Sadun:

My enemy the Minimap
The minimap is one of Xcode 11’s starring features. I know many people were excited for it at its debut but after months of exposure, I now just disable it in the Adjust Editor Options menu (…
https://ericasadun.com |
Created with Linqable

Many people ignore a particular use of the minimap - understanding the complexity of some portion of the code, without having to look at each line. In most languages, complexity increases with the level of nesting of code. This is usually difficult to estimate when reading the code itself, since the brain is focused on what the code does, rather than how nested it is. By obscuring the text, and leaving only a bird’s-eye view of the layout, the minimap might help pinpoint parts of the code, needing improvement. It can be very helpful when working with someone else code, or with a code base, which you haven’t touched in a while. 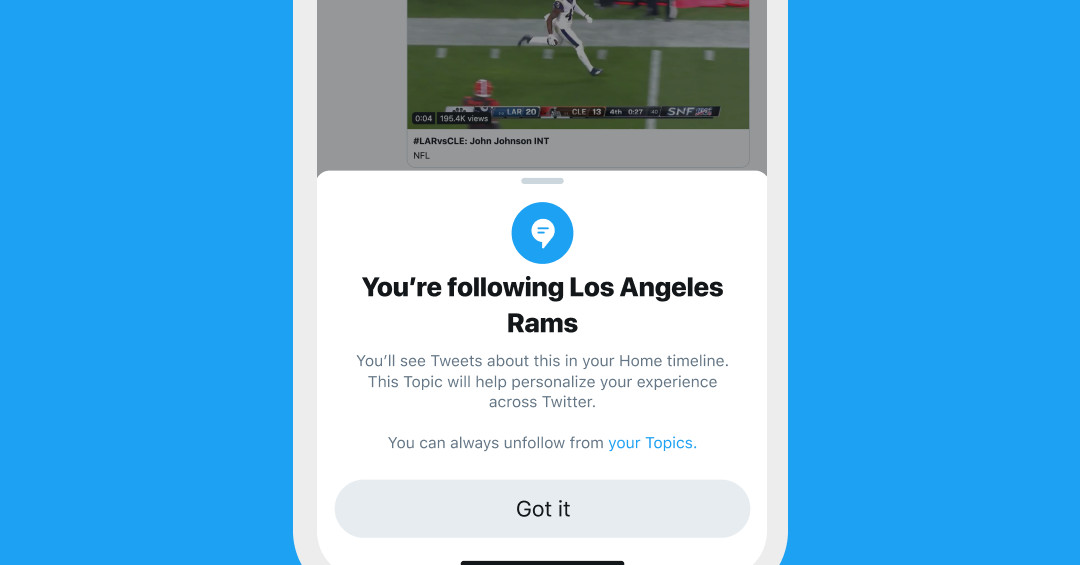 With so much going on Twitter, we long have passed the point of being able to just look at our timelines and stay up-to-date. In fact, I have personally stopped following and would even go as far as to remove a significant portion of the people I’ve been following over the years. From people to topics Before anyone gets offended by my supposed rudeness, let me clear up. I do get to stay up-to-date with a large variety of stuff on Twitter.

You need to explicitly set the beta version of Xcode as your default one via the command line: sudo xcode-select -s /Applications/Xcode-beta.app/Contents/Developer/ Afterwards, getting your app to run via flutter run should work as it used to before. Related Resources select - Managing Multiple Versions Of Xcode It's not uncommon developers to have multiple versions of Xcode installed. For example, I typically have the latest beta as well as the most current http://iosdevelopertips.