Wow, it has been quite a week! It is time for a quick photo recap.

First, a visit to Bremen, the place where I studied my Master’s and lived for five years. I hadn’t visited the place for three years, so this was quite an emotional thing. I also managed to meet friends from the good old Uni days. 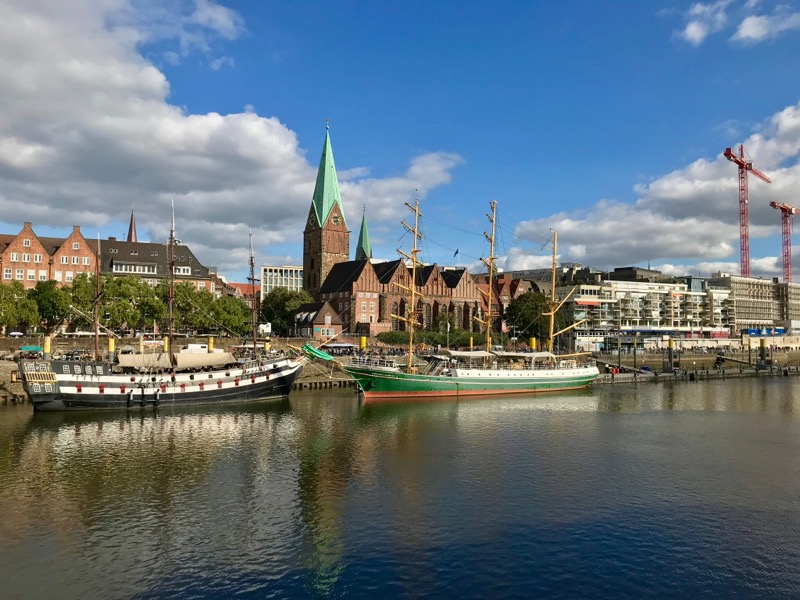 Having stayed only a couple of days, I took the train to Utrecht, The Netherlands, where I stayed at a friend’s house and used Utrecht as my base point during the two days of KotlinConf. Utrecht is a great place to live, because it is quiet and peaceful, but large enough that you won’t ever miss a thing. At the same time, its proximity to Amsterdam (a 25 min train ride) makes it a perfect residence for many commuters working in Amsterdam. 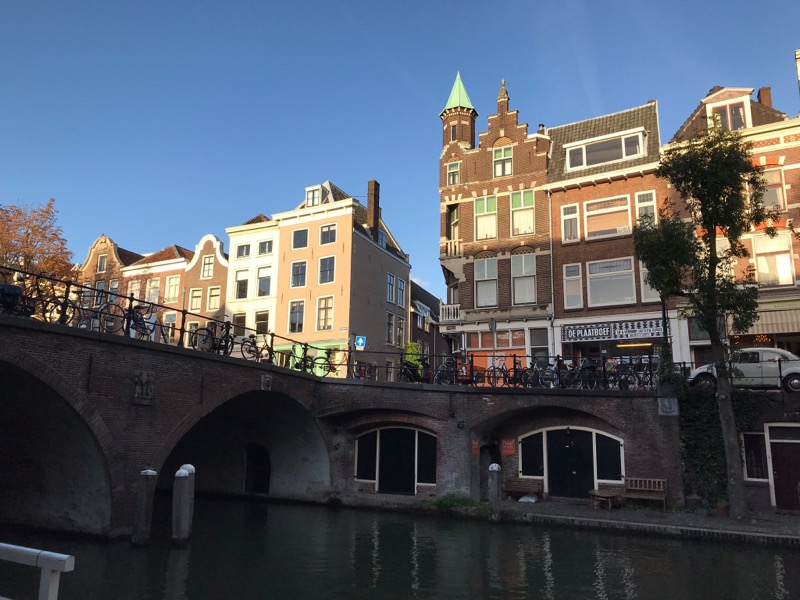 During one of the days, we checked an exhibition depicting the history of music-making machines. 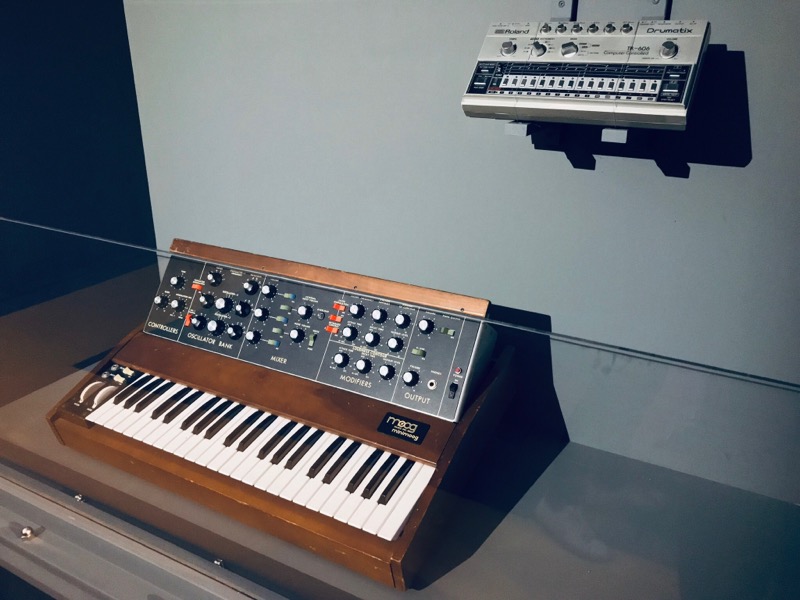 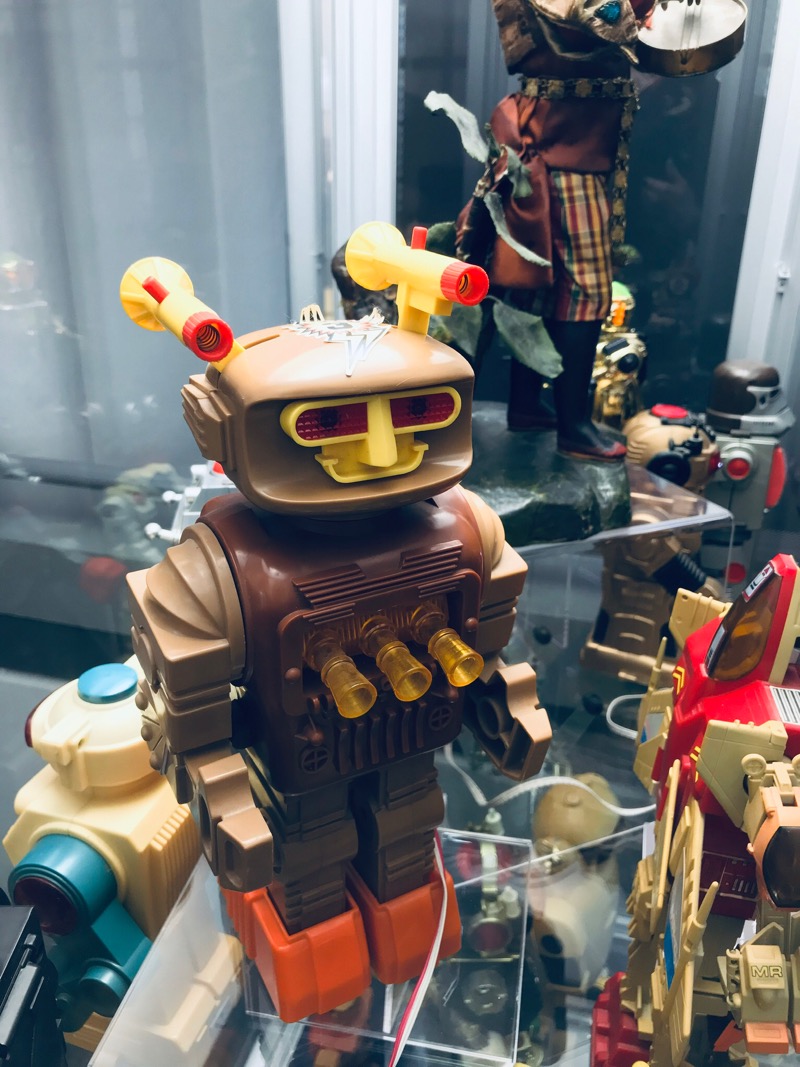 We also traveled up north to Enkhuizen, a small seaside town that hosts a unique open museum. The museum depicts the life of the Dutch people between the 19th and 20th century. 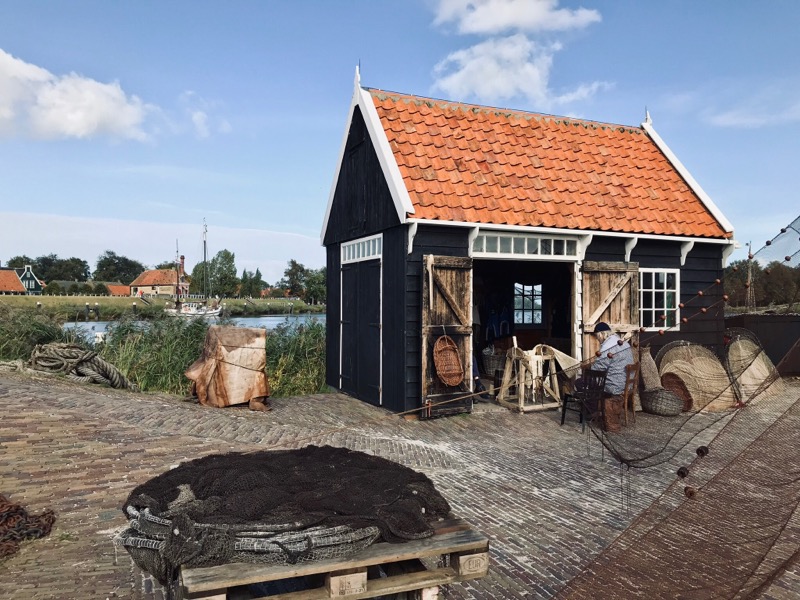 But the journey does not stop here. The following couple of days, I took the early train to Amsterdam, where I attended this year’s KotlinConf conference. KotlinConf is quite a thing and deserves its own separate post. For now, I would just note that it was great to meet so many people in person, many of which I follow online, and whose work I greatly admire. It was a great forum. 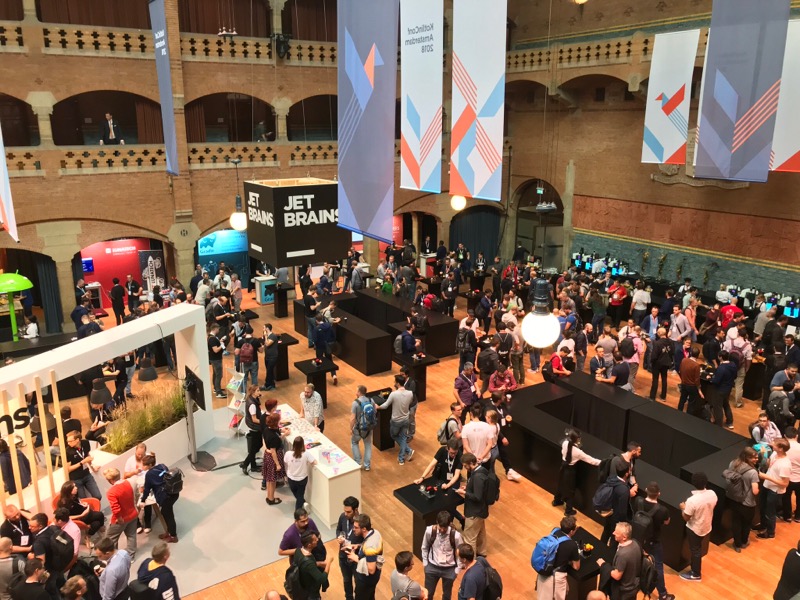 Only a day after my return to Munich, I visited a concert by Maluma, a Colombian reggaeton singer, who, as I heard from my fiancée, is quite the thing these days. Long story short, I went with her and wasn’t disappointed. I have to admit, despite his music being directed at ladies (who represented roughly 80% of the audience yesterday) the guy is quite a good performer. 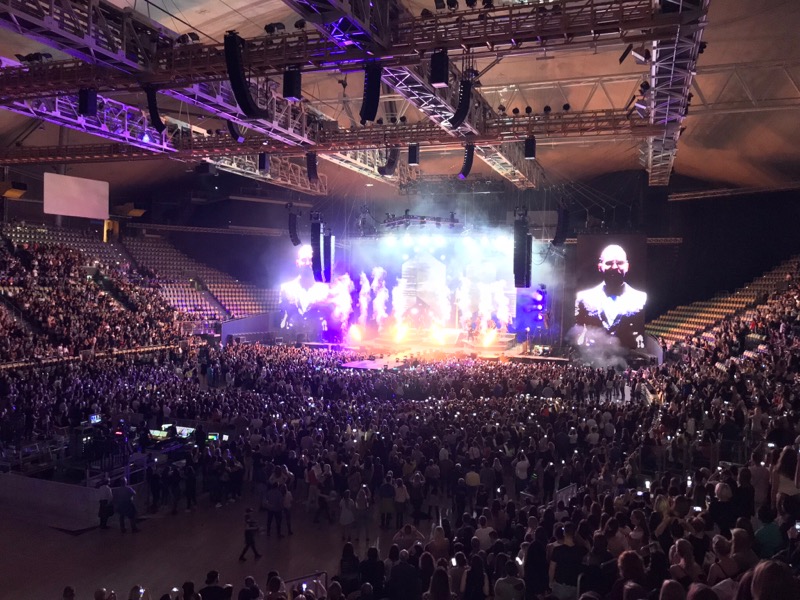 So this was, in short, my crazy week on the road. I did not manage to run while on the go, but I walked quite significantly. According to my watch, I have managed to walk between 13km and 14km per day, on average. Today, I topped the distance with a 10km run.

That said, the week is finally about to end.

To give you a bit of context, I have been running a version of generic type parameters in Go in production for a few months. I have had a chance to try a few things and see what works and what doesn’t. Prior to that, I’d spent a

There are many good reasons to use Obsidian for your note-taking. However, if you plan to bet the future of your research or knowledge management on it, I think you should be aware of something. Obsidian's search is far from sufficient.I think it is its weakest point. Take my

In the last days of December, Logseq announced beta invites for its long-anticipated iOS version. If you haven't applied for one, you can do so here. Happy holidays everyone!! If you’d like to sign up for the mobile app beta (we still have a few more seats), sign up